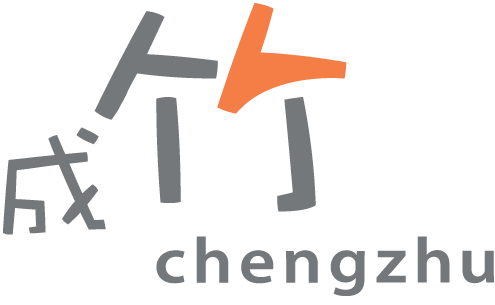 Do we speak Chinese or Mandarin? Do we read Mandarin and write Chinese or write Mandarin and read Chinese? Is Mandarin a language? Is the script we read and write one and the same? And what if someone speaks Cantonese? Can they understand you when you speak Mandarin? It can all get a bit complicated when we think about it, so let’s see if we can unpick a few facts…

Is Chinese a language?

There is no one language called ‘Chinese’. Chinese is an umbrella term for more than 200 diverse Chinese dialects.

Is Mandarin a language?

Mandarin is one of the numerous Chinese dialects. Many linguists however consider Mandarin, along with other widely spoken Chinese dialects, to be languages in their own right because they are mutually unintelligible.

What are other Chinese dialects?

There are hundreds of different Chinese dialects. Some are widely spoken such as Mandarin and Cantonese whilst others are considered to be very rare, such as Wenzhounese.

Why is Mandarin the most widely spoken as opposed to other dialects?

Of all the Chinese dialects, Mandarin is considered to be the easiest to learn as it has only four tones, compared to Cantonese (the next widely spoken dialect) which has six to nine tones. Mandarin or  普通话, Pǔ tōng huà, literally translated as ‘common tongue’, has been the official national language of China since 1913. It is spoken across the whole country but especially in the capital, Beijing. Of Sino-Tibetan derivation, Mandarin is also the national language of Taiwan and one of the four national languages of Singapore.

How many people in the world speak Mandarin?

This is not exactly clear and depends on the source and how language speakers are identified and categorised.  According to Ethnologue Languages of the World 2021, there are just over 920 million people across the globe who speak Mandarin as their first language and just under 199 million who speak Mandarin as a second language. That’s a little under 1.2 billion Mandarin speakers globally!

What percentage of the population in Singapore speaks Mandarin?

There are a number of different styles of Chinese script, namely: seal, clerical, cursive, running and standard.  Simplified and traditional forms of characters can be used though today, regardless of the dialect spoken, the written form of Chinese is based on Standard Mandarin Chinese. This means that speakers of different dialects can potentially read the same book because it will have been written using a universally recognised script.

Why is it important children in Singapore learn Mandarin?

As the main Chinese dialect (or language) in the region, and one of the most widely spoken in the world, the ability to speak and understand Mandarin is of great advantage. Culturally, Singapore has deep ties with China. Learning a language that helps to put people, places, history and traditions in context strengthens those ties and helps us to understand more about ourselves individually, and as a nation. China’s strategic business position globally means that those who are bilingual will have a distinct advantage when joining the job market. And last but not least, studies have shown that learning Mandarin is good for the brain!

Mandarin speakers use both their right and left temporal lobes, where as English speakers for instance, use only the left!   Put simply, learning Mandarin increases brain power. Now that can’t be bad!